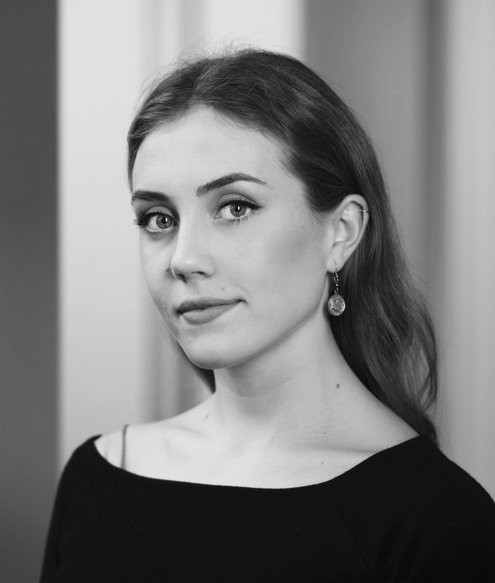 Nora is currently performing in "Bienes Historie" at Det Norske Teateret - a new creation of a musical based on Maja Lundes book, also known as "The history of bees" in english. She plays the part of Charlotte. Original music written and composed by Nils Bech. "Charlotte´s song" from the play, was released on ACT Entertainment as a singel October 2, 2020. Landing Page 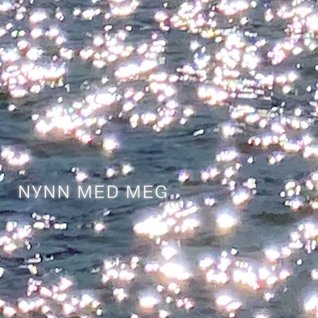 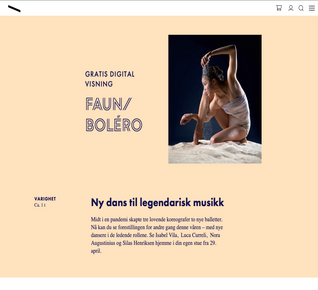